Dr. Del Corral is a proud member of the WPATH

What Is MTF Transfeminine and NON BINARY Breast Augmentation Surgery?
MTF Transfeminine breast augmentation is a surgical procedure designed to increase the size and shape of breasts by the insertion of an implant beneath the existing breast tissue. A transitioning woman may have sufficient breast tissue naturally or through the use of hormones to allow for immediate insertion of the implants and augmentation. In some cases if there is not sufficient breast tissue (and breast skin) we may need to insert a tissue expander first.

What To Expect During MTF Transfeminine and NON BINARY Breast Augmentation Surgery
A tissue expander is an inflatable breast prosthesis that is slowly filled with saline during visits to the doctor after surgery. In the second stage, after the chest tissue has relaxed and healed enough, the expander is removed and replaced with an implant. The chest tissue is usually ready for the implant six weeks to twelve weeks after the expander is placed.

The permanent breast implants rely on an outer shell and a filling which is usually silicone gel. Dr. Del Corral only uses “cohesive silicone gel” filled implants which do not leak because the silicone is actually a solid material (like jelly) rather than a liquid. The decision regarding size will be carefully considered when you visit Dr. Del Corral for a consultation, and you will get the opportunity to wear trial implants in a special bra to simulate the result of your surgery.

Recovery From MTF Transfeminine Breast Augmentation Surgery
You will experience some pain, swelling and bruising immediately after breast implant surgery. Your chest may feel tight and your breathing may be restricted. This is normal and your symptoms will start to improve over the next few weeks. You will usually rest at the hospital or clinic in a semi-upright position. This will help keep you comfortable and minimize swelling. You will be given painkillers if you need them. After returning home, you can continue to take over-the-counter painkillers, such as Tylenol or ibuprofen.

What is MTF Transfeminine and NON BINARY Body Contouring?
MTF body contouring is comprised of multiple procedures and/or surgeries to help accentuate the hips and buttock areas. Consisting of liposuction and fat grafting, body contouring procedures may help augment the buttocks and hips to give a more “hourglass” body type. The procedure is performed by harvesting fat from areas where excess fat is of concern, commonly the love handles, abdomen and thighs. In addition to these typical areas for liposuction we focus on the lower back and thigh areas to accentuate the buttocks and hips as much as possible. The removed fat is then carefully treated to protect the fat cells before being injected into the buttocks and hips through one or two very small incisions using a thin cannula. Since the fat cells are your own, there is no risk of rejection or adverse reactions. The fat grafted areas will feel and behave naturally and there is no risk of implant failure or damage, as with buttock augmentation using an implant. Although, one or two treatments with fat grafting may be required to achieve the optimum shape or fullness, the results of fat grafting are permanent.

Recovery from MTF Transfeminine Body Contouring Surgery
Minimal discomfort is expected following the treatment and no bruising should occur with the careful techniques used. Any mild bruising will usually resolve after one to two weeks. The treated area(s) may feel tender – moderate discomfort for the first three to five days. Mild discomfort is expected for two weeks. Restricted activities are advised for two weeks following fat grafting treatment. Wearing a support garment is recommended for the first three weeks day and night, then during the day for a further three weeks.

What Is Facial Feminization Surgery?

Facial feminization can encompass a number of different procedures that give the face a softer, more traditionally feminine appearance. During the initial consultation, Dr. Del Corral uses virtual surgical planning to perform an analysis of the horizontal three-thirds of the face. This allows for a more precise evaluation of the soft tissue and bone anatomy of the face and neck.

What To Expect When Undergoing Facial Feminization Surgery
Dr. Del Corral understands the importance and impact facial features can have on a person’s life, that is why he strives for the best surgical precision by using an Ultrasonic bone cutting device to perform the forehead setback/ contouring, mandible sculpting, and mentoplasty. 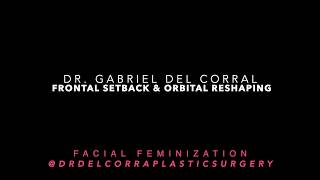 What Is Tracheal Shave Surgery?

Tracheal shave surgery is a procedure that Dr. Del Corral offers to patients seeking facial feminization alone or in conjunction with other facial feminization procedures.
One of the common things that differentiates a male from a female appearance, is having a prominence of the Adam’s apple. This is part of the front cartilages of the voice box, otherwise known as the larynx. In male patients this can be very prominent. It is becoming a common request to reduce its appearance, as this is a giveaway feature of someone’s birth gender. The surgery is very effective and with very low complication rates. Dr. Del Corral uses a small incision in the neck crease that will be hidden, away from the Adam`s apple. Dr. Del Corral uses a camera to ensure there is no injury to the vocal cords at the time of the procedure. This procedure is usually covered thru most insurance providers and can be easily combined with facial, body or genital procedures. 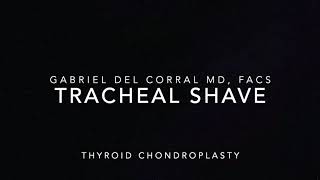 Are You A Candidate For Gender Affirmation Vaginoplasty?
In order to have Gender Affirmation surgery, Dr. Del Corral has the following pre-requisites: patients should be 18 years or older (except with special exception and conditions established well in advance), have undergone 12 months of hormonal therapy, lived successfully as their desired gender for 12 months and be in physically fit condition. These steps allow them time to consolidate their gender identity and work with family, friends and employers before having surgery. While each person’s circumstances are different, Dr. Del Corral finds that patients who follow these guidelines experience a much smoother transition. 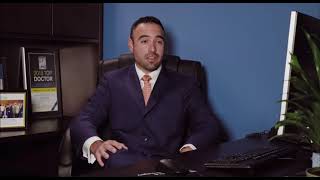 What is a one stage Vaginoplasty?

In a one stage vaginoplasty, a vaginal vault is created between the rectum and the urethra, in the same location as a non-transgender female between the pelvic floor, below the urethra, and the vaginal lining is created from penile skin. An orchiectomy is performed, the labia majora are created using scrotal skin, and the clitoris is created from a portion of the glans penis. The prostate is left in place to avoid complications such as incontinence and urethral strictures. Furthermore, the prostate has erogenous sensation and is the anatomic equivalent to the “g-spot. Cotton packing or bolsters are placed in the vagina at the end of the procedure. Patients stay at the recovery care center in the hospital for a total 7 days.If the patient desires further definition of the labia and hooding of the clitoris, this can be done at a second stage known as a labiaplasty in a second stage procedure. 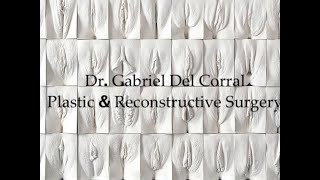 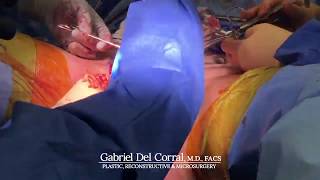 Dr. Del Corral requirements for surgery include two (2) psychiatric evaluations which specifically recommend gender affirmation surgery or specifically state that you are a good candidate for gender affirmation surgery. These evaluations must be performed by psychiatrists, psychologists, or therapists who are recognized, licensed workers in the gender or sex-oriented field. One of the evaluations must be performed by a professional who possesses either an M.D. or Ph.D. degree. The second letter may be from a licensed clinical social worker or a masters’ level therapist. All letters will be confirmed. Dr. Del Corral will review all your information and perform both consultation and physical examination on the day of your visit.

Zero-depth vaginoplasty is certainly a growing trend for transfeminine patients. The term “Zero Depth” is a misnomer as the procedure usually required some depth for the creation of an aesthetically pleasing vulva, thus the correct term should be a Vulvoplasty This procedure has become more common in patients looking to have a vaginoplasty without the need for long term dilations. The goal of the procedure is to create normal external genitalia without the vaginal canal. This is an excellent choice for patients who are not interested in penetrative intercourse, long-term dilation or have a contraindication to the creation of the vaginal canal.

Medical indications based on available literature for consideration of Vulvoplasty or contraindications for the creation of the vaginal canal.

The first Peritoneal Vaginoplasty was performed in 1974 by Davydov. Peritoneal Vaginoplasty has been used in the past for reconstruction of female vaginas in patients who require reconstruction for congenital reason. More recently, this technique has been used for individuals looking for gender affirmation surgery. In this technique, the peritoneum (Wallpaper )of the abdomen is elevated and “pull through” the pelvis for creation of a hairless vaginal canal. The peritoneum can stretch and its somewhat more resistant to contracture than the traditional Penile Inversion Vaginoplasty. The technique offers the same recovery time as a traditional penile inversion vaginoplasty. Many patients report self-lubrication, however, there are no physiologic studies showing this benefit and we do not claim this is a self-lubricating option. 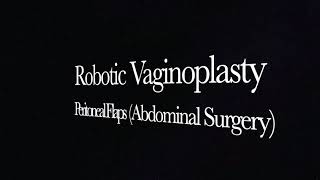 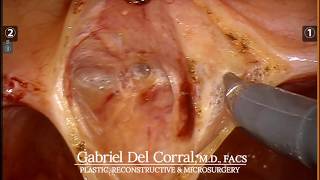 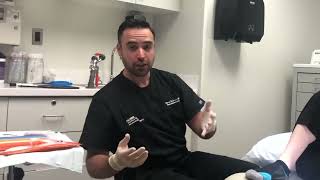 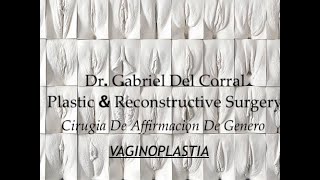